Your Guide to Understanding Protest Deaths in Venezuela

TODAY VENEZUELA – Headlines about ongoing violence in Venezuela are practically inescapable, with over three dozen people dead since opposition-led protests aimed at toppling the government began in early April.

Right-wing opposition leaders have attempted to portray the deaths as examples of state repression and evidence of the “dictatorship” that they are aiming to topple. Mainstream media have by and large echoed this version of events, using titles like “Venezuelan Regime Has Blood On Its Hands” and “Venezuela’s Tiananmen Moment.”

Some outlets have even gone as far as claiming the elected government of Nicolas Maduro as engaging in “a campaign of state genocide.”

The reality of the situation on the ground, however, demonstrates something very different.

Of those killed thus far, three are attributed to state security forces, while two of the dead are members of police themselves. The total number of dead is significantly bolstered by the eight who were electrocuted as they attempted to loot a bakery, while five of those killed were expressly connected to opposition protests. On the other hand, 12 of the deceased are attributed to right-wing violence.

In addition to the more than three dozen killed, over 437 people have been injured in the protests, Venezuelan Attorney General Luisa Ortega said.

Here’s a breakdown of those killed since the opposition protests began. 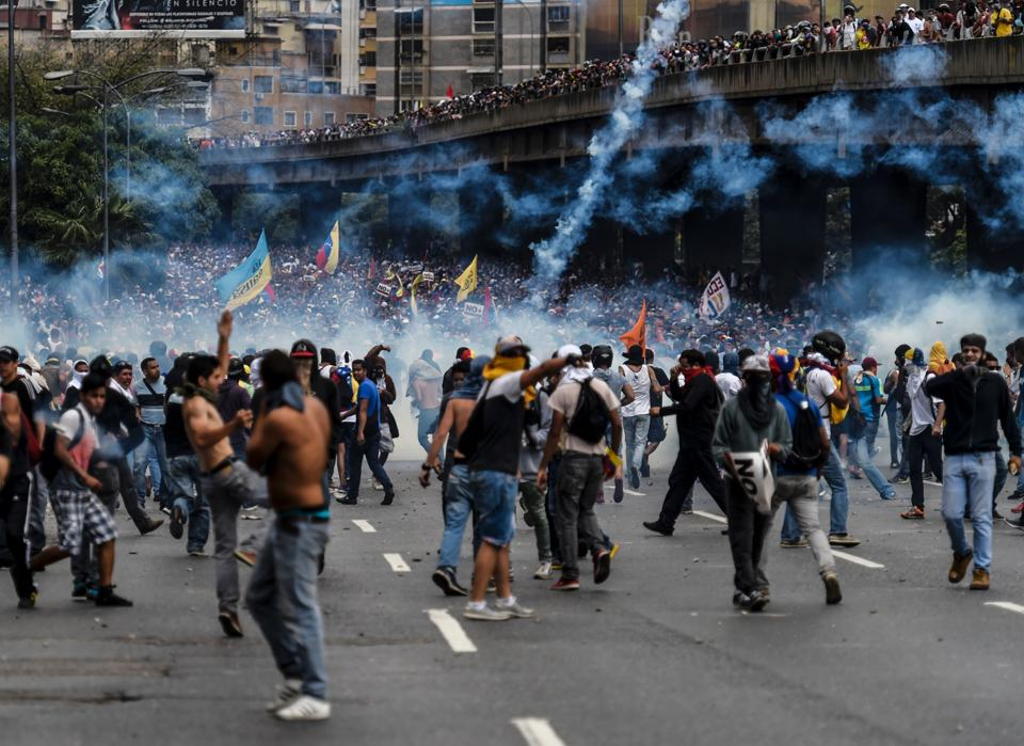 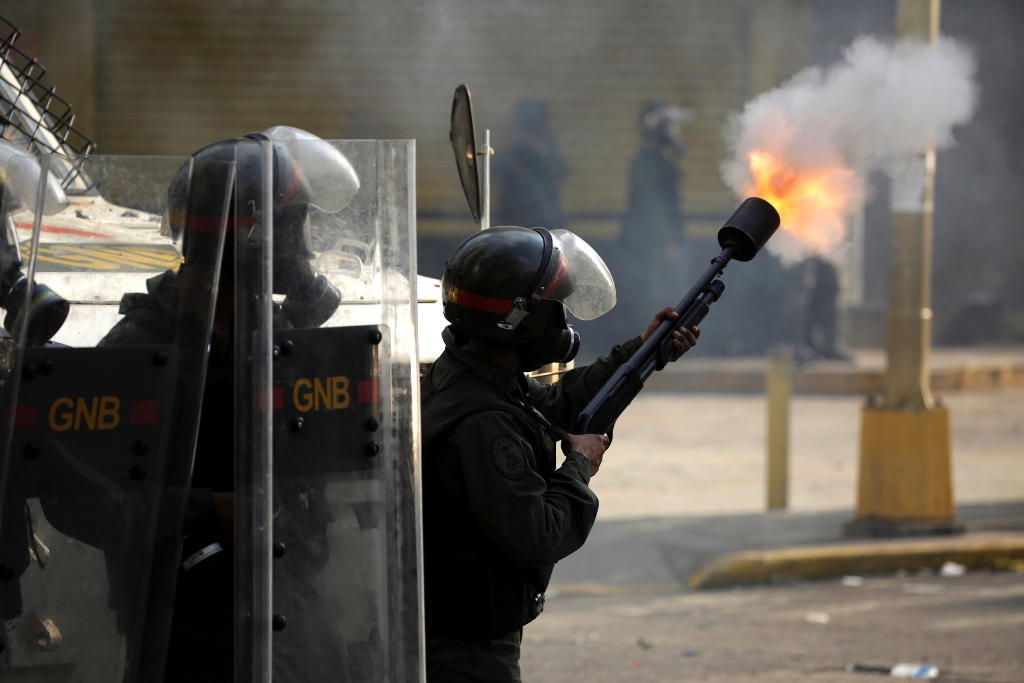 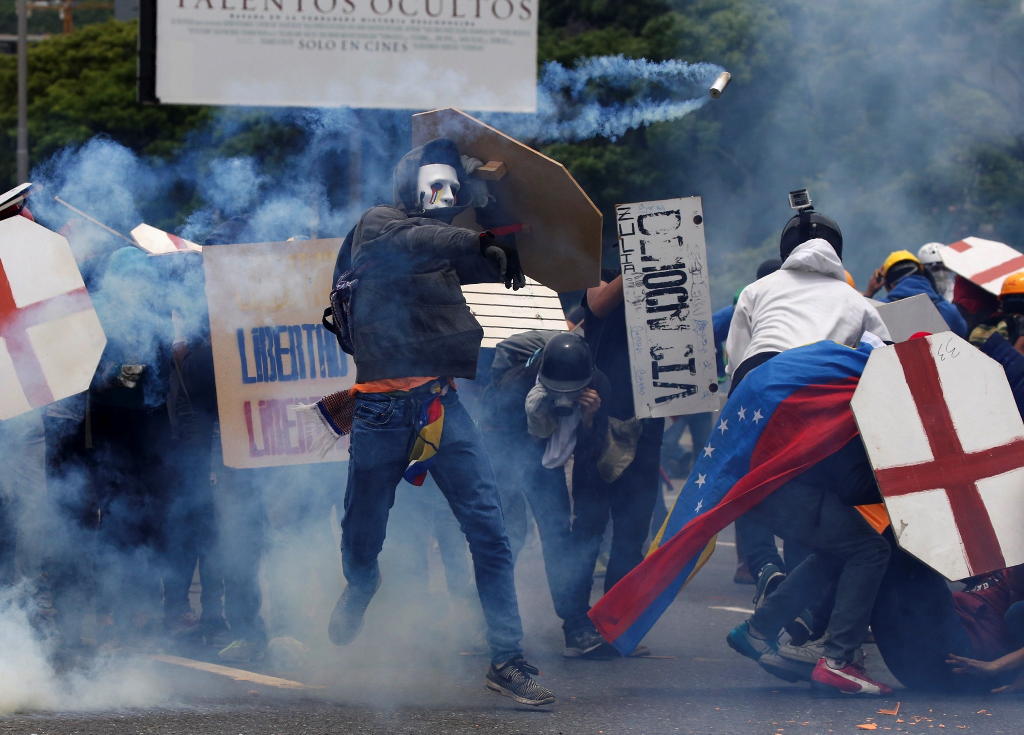 Disturbingly, there are also other people whose murders during these dates raise concerns about targeted assassinations and possible paramilitary activity.

On this same date, the opposition had called for communities across Venezuela to block all access to their towns by building barricades.

The next two cases were not directly related to the marches, but the political nature of their work has raised concern that their deaths could be part of a broader trend.

Esmin Ramirez: the Venezuelan trade unionist was killed in the southeastern state of Bolivar after being kidnapped in an act that people close to him claim was politically motivated. Ramirez, who was a member of the Movement 21 labor syndicate in the state-run iron ore producer Ferrominera and part of the PSUV political party in Cachamay, was killed in El Rinconcito sector in Guayana City, a city along the bank of the Orinoco River in Bolivar state.

Jackeline Ortega: murdered in the greater Caracas area in Santa Lucia del Tuy. Ortega was also a member of the PSUV as well as a leader in the Local Committee on Supply and Production, known as CLAP, a government-created alternative food distribution program.