Panama to Ban Use of Plastic Bags 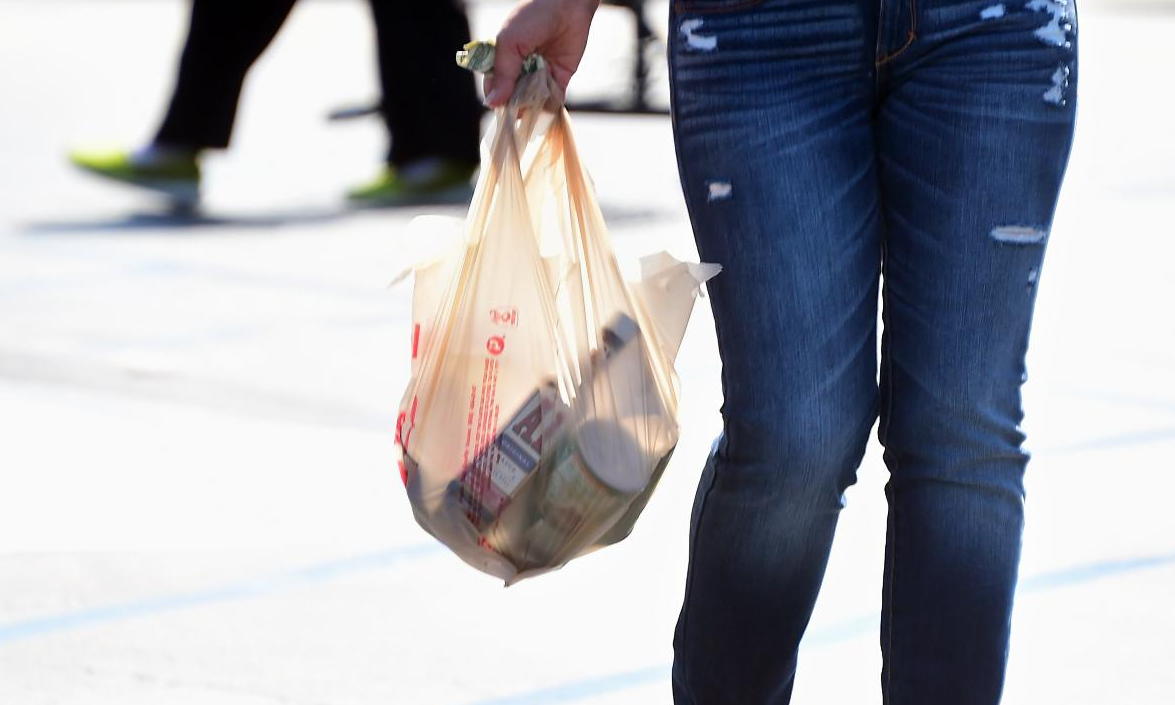 TODAY PANAMA – The Assembly has approved in a first debate a bill that bans plastic bags in commercial establishments and promotes the use of reusable bags.

The Committee on Trade and Economic Affairs at the National Assembly approved in a first debate Bill 492, which promotes the use and giving out of reusable bags in commercial establishments in the country.

The president of the Comisión de Comercio y Asuntos Económicos de la Asamblea Nacional (Committee on Trade and Economic Affairs), Samir Gozaine, explained that this is a very noble bill which, when implemented, will reduce the country’s use of plastic by 20%. Other countries in the world have already put such a scheme in place (Colombia, Brazil, Chile, Argentina, Spain, France and Italy, among others).

The objective of the bill is to promote the use of reusable bags in the country’s stores and to ban the use of bags made of polyethylene.

To become law the project still has to be approved in second and third debate.