'They Are in Different Points in Their Lives' 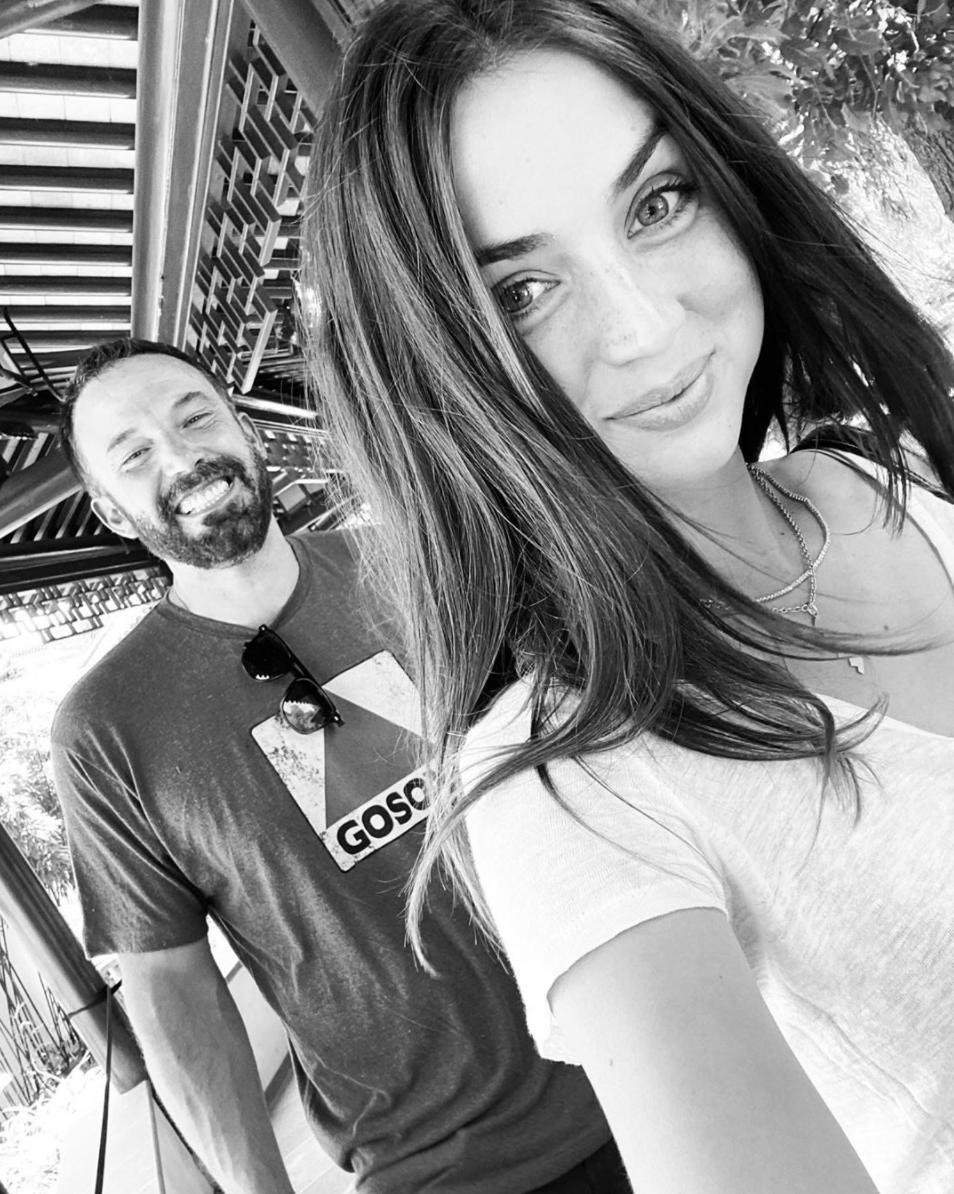 “Ben is no longer dating Ana,” the source told People. “She broke it off. Their relationship was complicated. Ana doesn’t want to be Los Angeles based and Ben obviously has to since his kids live in Los Angeles.”

Another source told the publication that the couple made the decision together.”This is something that was mutual and something that is completely amicable. They are in different points in their lives; there is deep love and respect there. Ben continues to want to work on himself. He has three jobs lined up and he’s a solid father at home. They are both happy with where they are in their lives.”

“There is still a lot of love between the two. The separation is as friendly as possible. Ana is great, but I also think there is something to be said about the fact that Ben has a family and he really wants to be there for his children and Ana is in a different place in her life. It’s sad, but for Ben, his children are above all, “explained a source to The New York Post’s Page Six.

Affleck, 48, and de Armas, 32, had been romantically linked since early March 2020, when they were spotted on a trip in Cuba.

They then headed to Costa Rica for a romantic vacation, enjoyed the Guanacaste beaches at that time and it was at that moment that speculation began about their relationship, before returning to Los Angeles.

- Advertisement -
Paying the bills
Previous article6 year old girl dies of causes associated with covid-19: it is the fourth death of a child
Next articleCycling his way to the top

A little over a year ago, my wife and...