Ben Affleck's kids enjoyed a day out his new girlfriend Ana de Armas. They also joked around with her life-size poster. Check out the pictures. 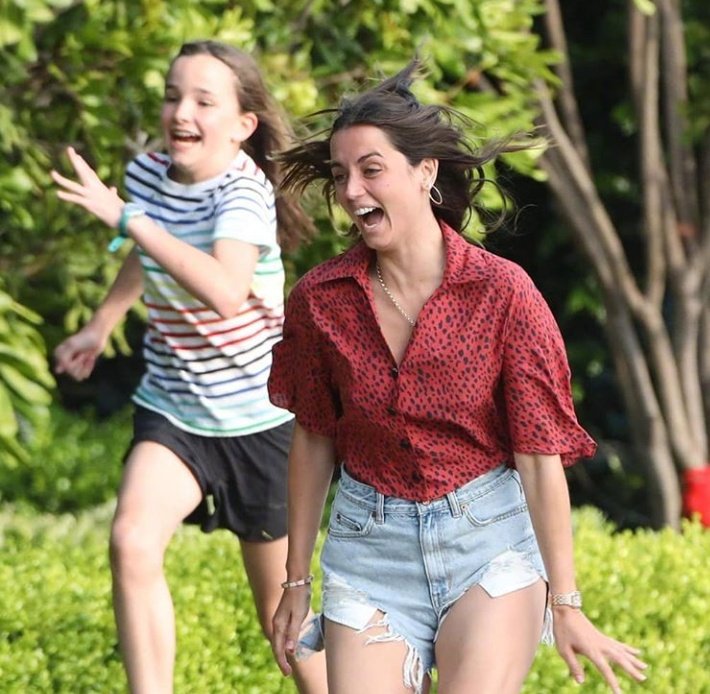 Ben Affleck’s kids prank their famous dad by posting a cardboard cutout of girlfriend Ana de Armas on his lawn. The 32-year-old appeared to be having a blast while laughing with her boyfriend’s eight-year-old son, Samuel, and 11-year-old daughter Seraphina. 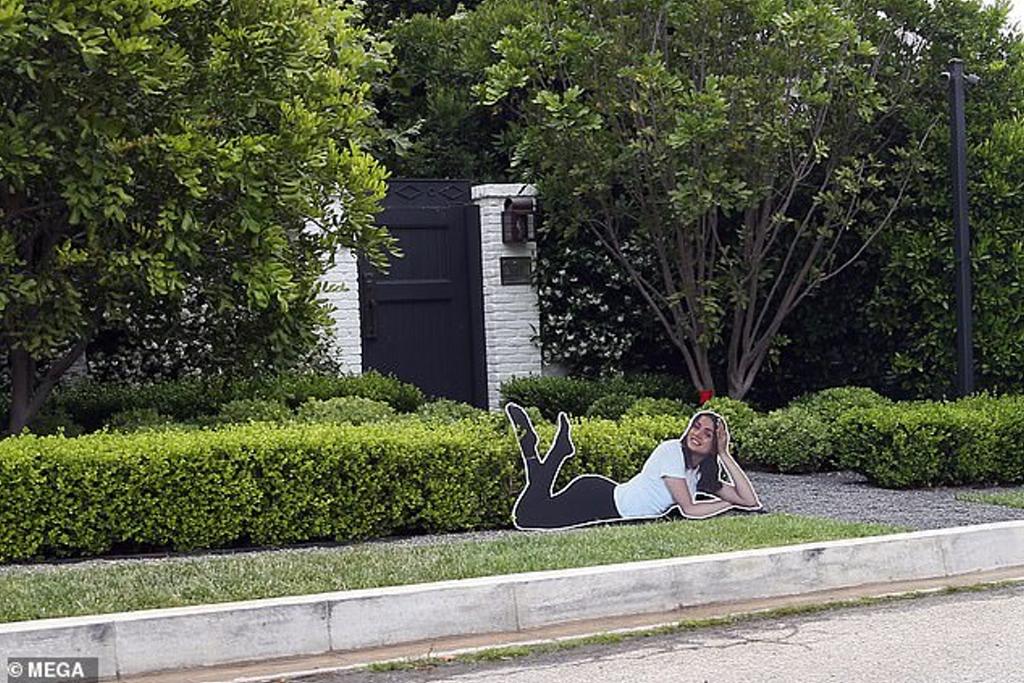 In the photos, Ana de Armas is seen cracking up with the two children as they ran around the front of their Los Angeles home. Dressed in tiny denim shorts with a red blouse, Ana chased around Seraphina and Samuel as they held the cardboard print.

In the cutout, Ana de Armas is seen lying down on her stomach with her head leaning back. She is seen supporting her head with her hand while bending her legs and pointing them towards the sky. 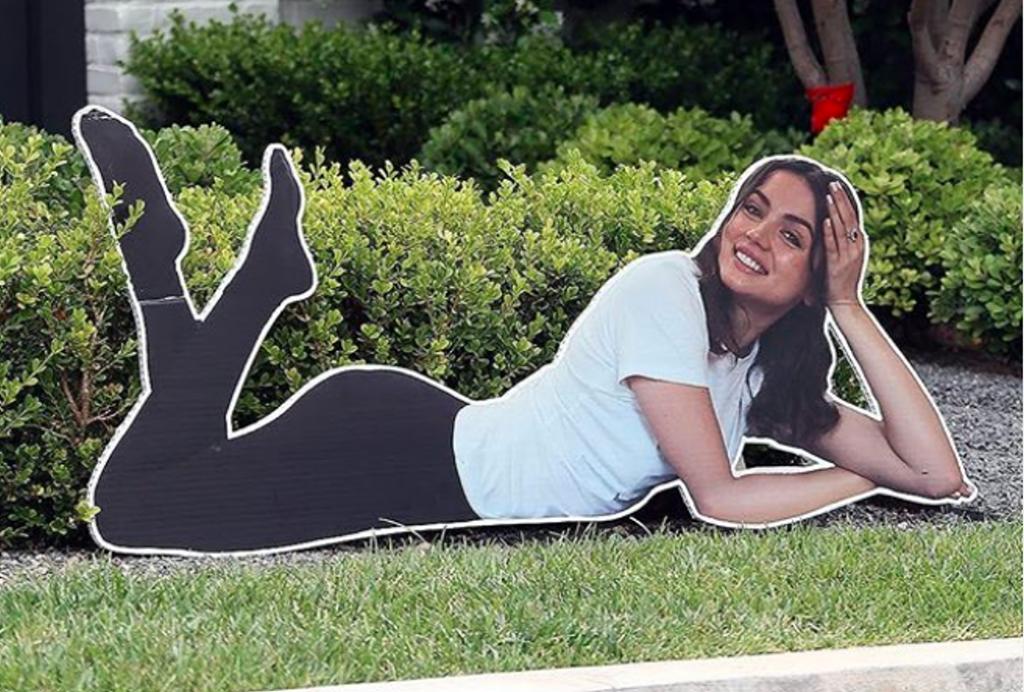 The life-size poster of Ana de Armas was later seen resting on Ben Affleck’s front lawn. It has been reported that neither Ben Affleck nor Ana has any idea about the prank that Ben’s children have played. 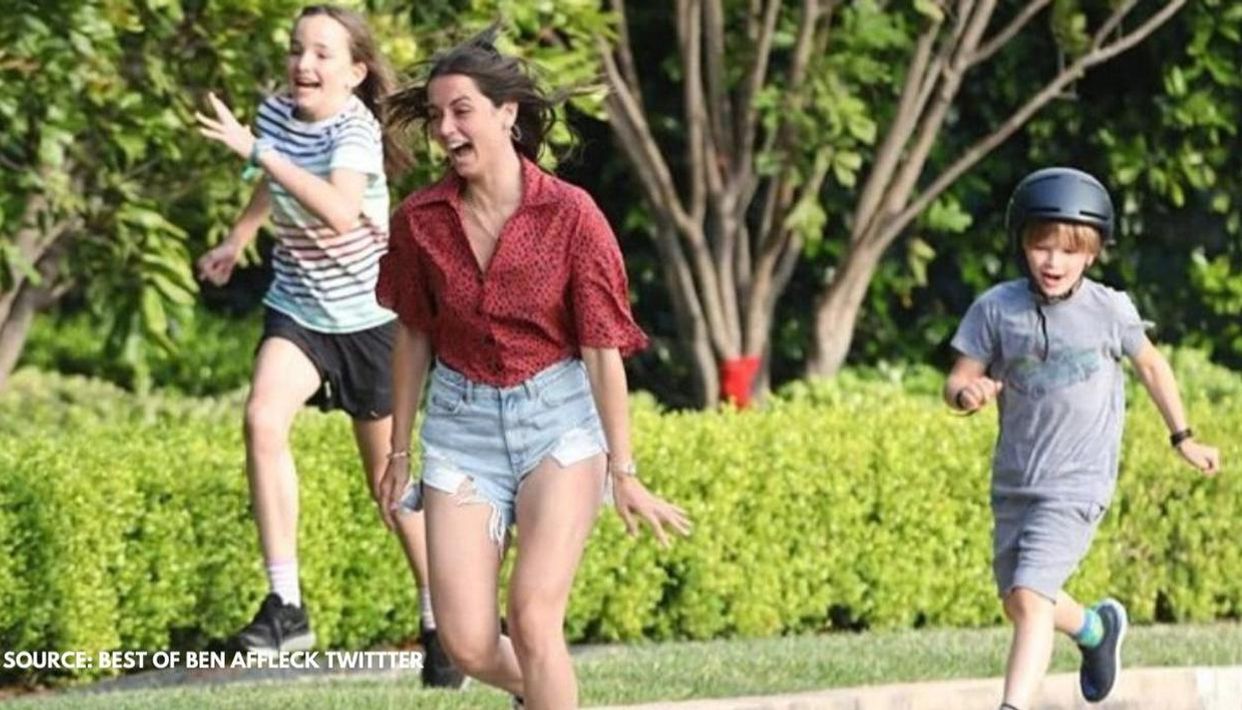 The pair and his kids were all spotted together for the first time last month during a walk through his Pacific Palisades neighborhood. All three children, and their three dogs, joined the couple for a stroll while wearing protective face masks due to the ongoing COVID-19 pandemic. 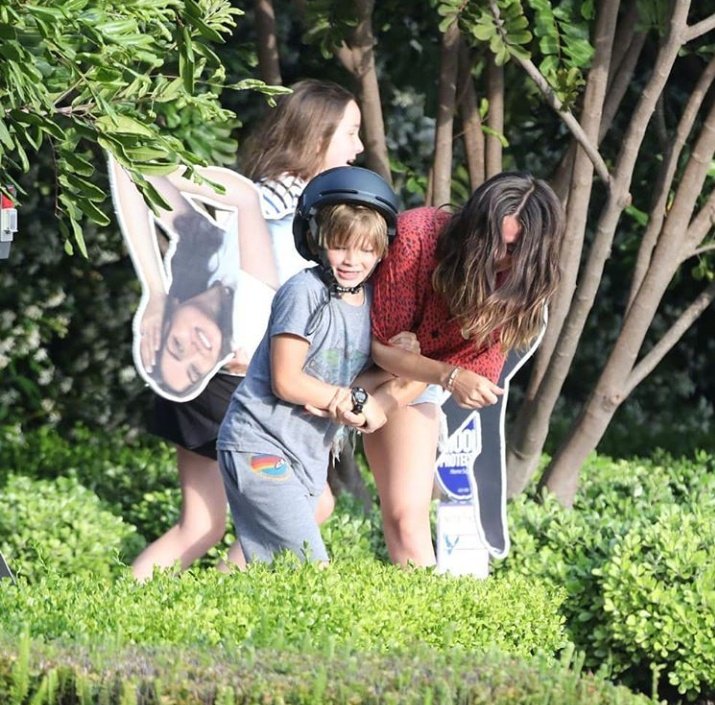 After the Batman (Affleck) introduced their kids to Ana, Jennifer, 48, appeared upset and was pictured covering her face in a sweater on a walk. Until recently, Ben only went for solo visits with his kids, following his 2015 split from Jennifer. 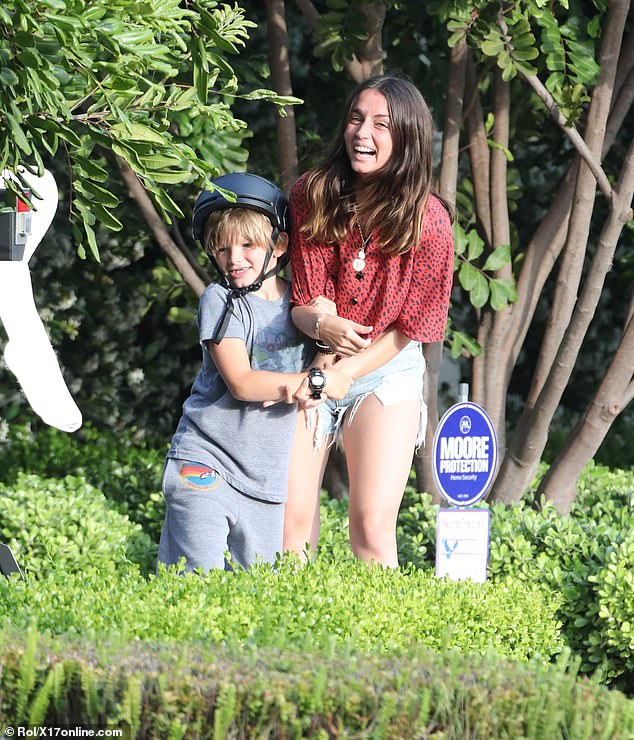 It was recently reported that Garner had banned her ex from introducing their children to his new girlfriend. 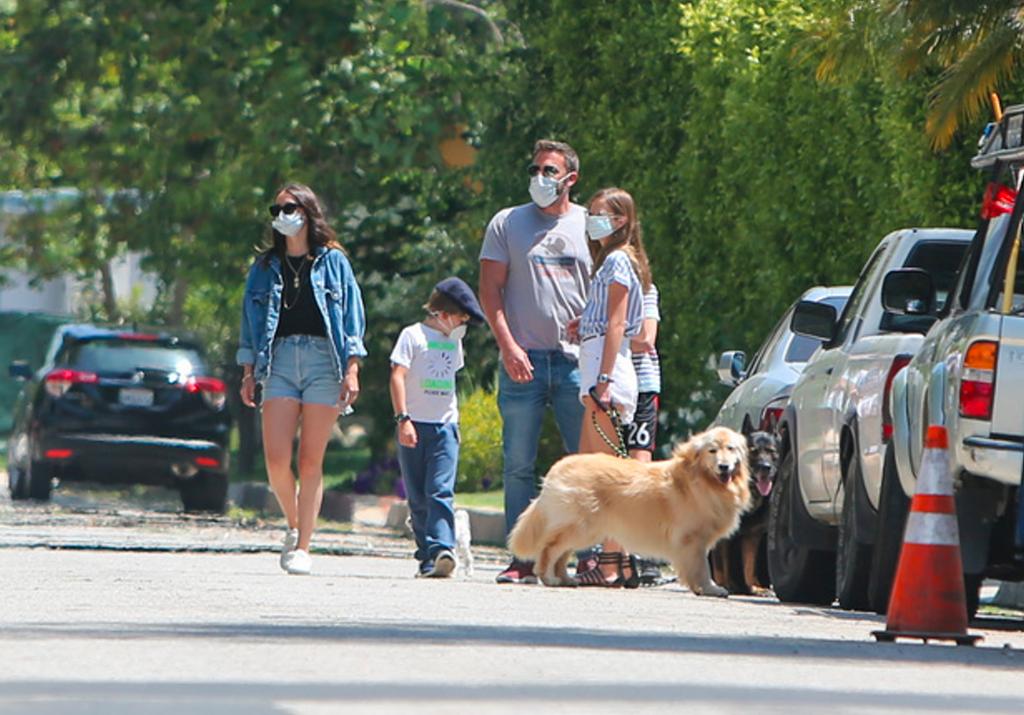 A source told Us Magazine: “Ben is understanding. [He] said he would work with Jennifer to prepare the kids for meeting [Ana].”

Ben and Ana were in Costa Rica earlier this year, in January, for their “romantic vacation”.

it's been almost two months since the rumors of the romance...
Read more