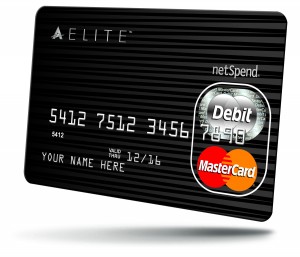 “Black” debit card in Latin America, a product aimed at high-income customers.  Costa Rica was selected to introduce the product because it has the highest average number of customers with high purchasing power in the region, MasterCard’s executive in charge of operations in Costa Rica, Honduras and Guatemala, Gabriel Pascual, said.

“We could not have chosen another country because of the advanced banking system and because the average of customers with high purchasing power in Latin America is 9.2 percent, but in Costa Rica it is 13 percent,” Pascual said.

The Black cards will be provided to customers of BNCR, Costa Rica’s largest bank, which has more than 1.7 million debit card accounts.

The high-end debit cards will be offered by invitation only to customers with the highest transaction volumes, BNCR manager Fernando Naranjo said.