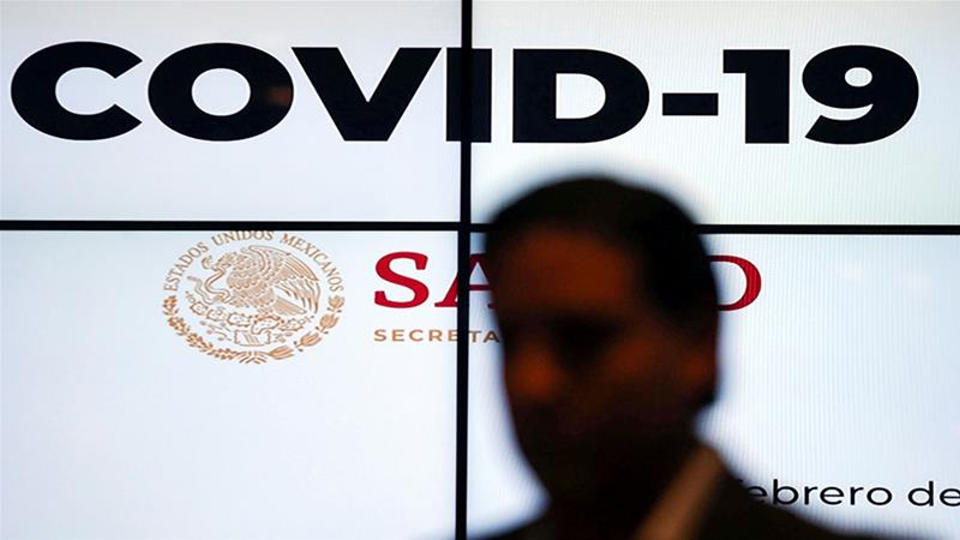 The government of Mexico confirmed on Friday it had detected the first two cases of coronavirus infection in two men who had recently traveled to Italy.

Mexico is the second in Latin America country to register the virus; Brazil was the first making the announcement on Wednesday.

In Mexico City, Deputy Health Minister Hugo Lopez-Gatell Ramirez told reporters that a 35-year-old man who showed positive in an initial test went through a second test that turned up positive results early on Friday.

The deputy minister, alongside Mexico’s President Andres Manuel Lopez Obrador, explained that the case is connected to the second case in the northern state of Sinaloa. While a second test is still pending on the Sinaloa case, “we are treating this as confirmed,” Lopez-Gatell said, adding that neither person is seriously ill.

He added that the infected man, 41 years old, is stable with “a mild illness”, with symptoms similar to a cold and that, being a young person and without previous illnesses, his case is “very low risk.”

Obrador urged the population to remain calm and said officials would report daily on the progress of cases. “We have the capacity to handle this situation. We have doctors, specialists, hospitals … We have already talked about this situation, and we are prepared,” said President Obrador, who stressed that this virus “is not something terrible, it’s not fatal, it’s not even equivalent to influenza.”

The two men were in Bergamo, Italy,  during the third week of February at a convention.

According to authorities, everything seems to indicate that a person of Italian nationality and resident in Malaysia, who also has symptoms, was the one who infected the two Mexican men.

In addition, two other men who are asymptomatic are under observation, one in Mexico City and one in the State of Mexico, after attending the same convention.

Mexico does not have direct flights to Italy, but to several European cities with connections, such as Madrid, Barcelona, Paris, London or Amsterdam.

Today, Italy has more than 650 confirmed cases and 17 deaths due to the coronavirus

Until now, only one case has been registered in Latin America. Last Wednesday, a 61-year-old Brazilian who had recently traveled to northern Italy was diagnosed with covid-19, after being admitted to the Albert Einstein hospital in São Paulo for presenting symptoms associated with the disease.

Although other Latin Americans had been infected before, this was the first patient that was detected in some territory of the region, which until then was the only one in the world (besides Antarctica) without registering confirmed cases.