The Saprissa Femenino (women’s soccer team) advanced as the first of the group in the semifinals of the Uncaf Interclub Tournament, FIFA Forward 2019, defeating Thursday 2-1 the UNAN of Nicaragua. 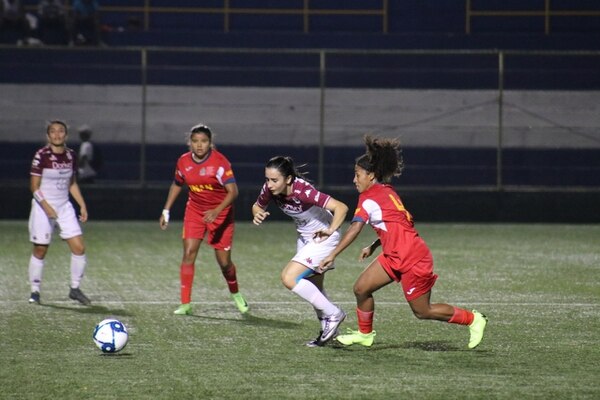 The team will face Guatemala’s UNIFUT on Saturday, at 7:00 pm, at the National Stadium in Managua.

In addition to defeating the UNAN, Saprissa scored 7-0 against Belize’s Jewel Fury, and beat the Marathon of Honduras 4-1.

The three games this week adds nine points to the team’s standing in the Uncaf.

QCOSTARICA - In times of pandemic, things change constantly, especially when it is necessary to tighten the belt to reduce the contagion of covid-19. The...
Coronavirus

Today, Saturday, June 12, only ODDS can circulate. The measure is countrywide and applied between 5:00 am and 9:00 pm, save for those under the...
Weather