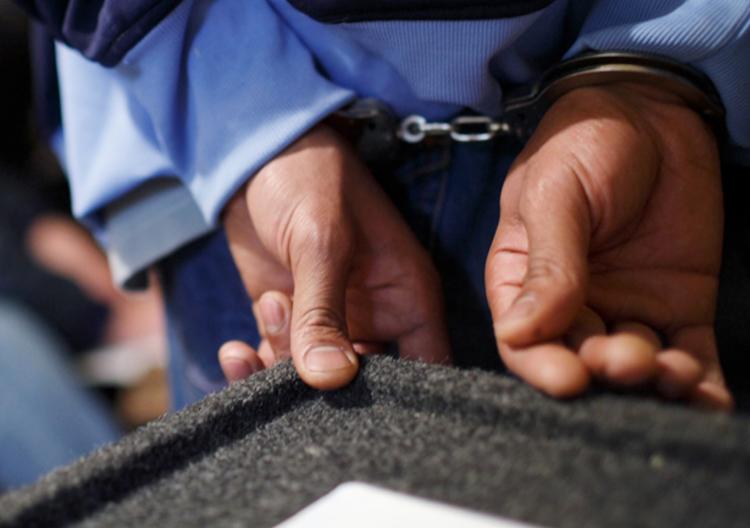 In Latin America, the word slavery tends to conjure images of indigenous people subjected to forced labor at the end of a whip, and auctions of African men and women just off the slave ships. Today the images are different: women locked in brothels, deceived, tied up and forced to serve as sex slaves; migrants kidnapped, forced under threat to take up weapons and work as hitmen, 12, 13 and 14-year-old children carrying an automatic rifle in the name of some organization or another. 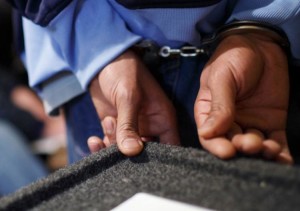 Behind these atrocities is organized crime. For large mafias they are a source of extra profit, in addition to their core businesses of drug trafficking, extortion and drug dealing. But human trafficking and exploitation are also the bread and butter of medium and small networks in the region. What they have in common is that they see in the most disadvantaged — women, children, undocumented migrants — the chance to make money.

For the second time in a month, an alliance of digital media in the region — under the coordination of InSight Crime and with the support of the Internews non-governmental organization in Washington DC — explores the impact of organized crime on human rights in the region, this time looking at how criminal syndicates enslave people for profit.

In Mexico, Animal Politico found that it’s not just undocumented migrants who are forced to under the threat of death to work for the mafia, but professionals and technicians who are forced to help them set up communication networks. What’s more, an estimated 25,000 children and teenagers have been enrolled in the ranks of different organizations of the Mexican underworld in the past six years.

In Colombia, guerrillas and organized crime organizations also forcibly recruit children and adolescents. Some estimate there could be as many as 18,000 children in their ranks. VerdadAbierta.com explored this phenomenon in the municipality of Tumaco on the Colombian Pacific, one of the largest production areas of coca in the country and an important shipping point for illegal drugs.

In Central America, large and small networks engage in the buying and selling of women lured with promises of jobs as glamorous models or maids, only to end up in seedy brothels. Eric Olson, an expert on security at the Washington, DC-based Woodrow Wilson Center for International Scholars, recently testified in US Congress that, after drug trafficking, human trafficking is the second largest money-maker for organized crime in Central America.

El Salvador’s El Faro found horror stories that show how trafficking networks in the region function. They also chronicle the often frustrated efforts of prosecutors to do justice. Guatemala’s Plaza Publica details the various ways in which women end up being considered little more than merchandise.

Through trafficking, forced labor, and recruitment, organized crime groups in Latin America get rich off human suffering. Meanwhile, the anonymous victims of slavery demand their freedom and our attention.