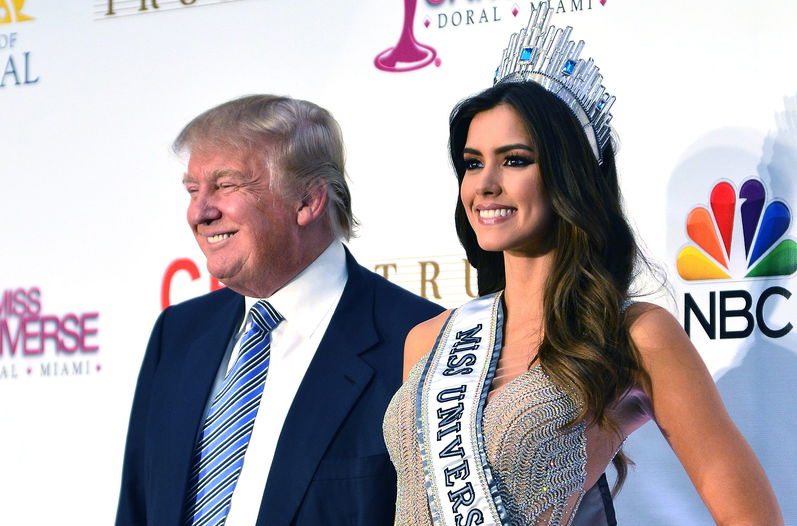 QCOSTARICA – It appears that Miss Costa Rica Brenda Castro may be going to the Miss Universe pageant after fall now that Donald Trump is no longer involved with that organization.

On Friday, Trump said he had acquired NBC’s half in The Miss Universe Organization, which owns the Miss Universe, Miss USA and Miss Teen USA pageants, and settled all legal disputes with the broadcast company.

This morning (Monday), talent and marketing agency WME/IMG announced it has acquired The Miss Universe Organization for an undisclosed amount from Donald Trump.

With the WME/IMG announcement, Trump is no longer involved with the Miss Universe and there is now no reason why Brenda Castro cannot participate.

Interestingly, someone may have been in the know that this, Trump selling out that is, given that Ms. Castro, despite having had the door closed by Teletica, as we reported here on Sunday, had been taking English classes for the last few weeks and since Thursday has begun training on Tica culture.

No word yet from Teletica or Gabriela Alfaro, image manager for Teletica.

- Advertisement -
Paying the bills
Previous articleModels Slam BMW Into House And Flee Scene Of The Accident
Next articleCosta Rica Celebrates 194 Years of Indepedence Today. Some Say It Should Be October 29.