To alleviate the pressure generated by these flows, the signatory countries committed themselves -among other things- to expanding the opportunities to migrate legally. 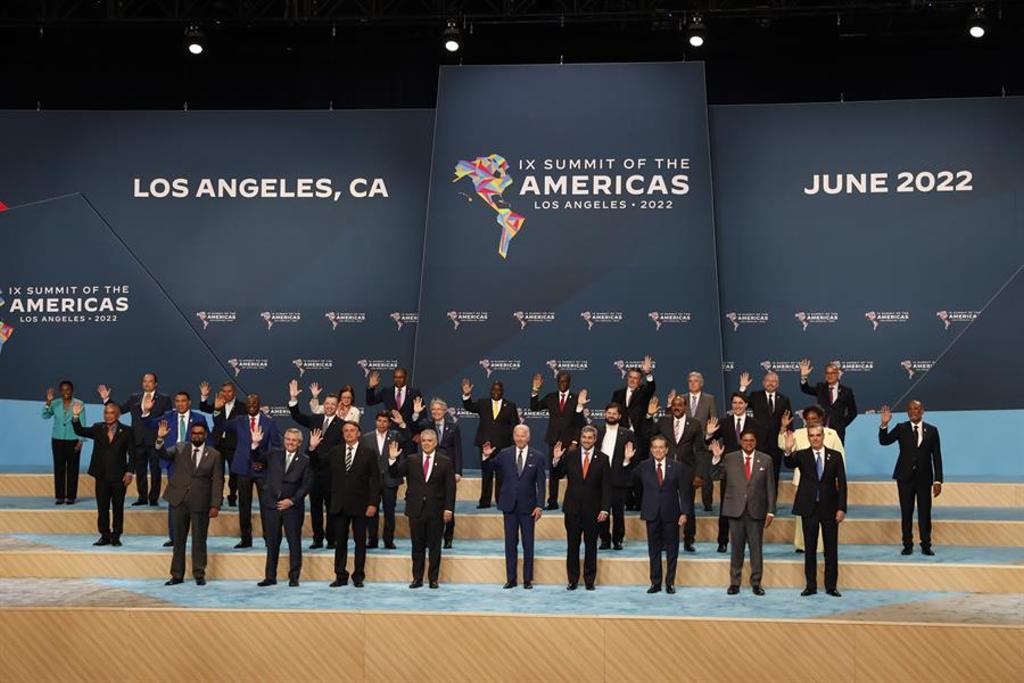 Q REPORTS (EFE) Twenty American countries, including Costa Rica, joined Friday, June 10, 2022,  in a declaration with concrete commitments to contain the migration crisis in the region.

The signing ceremony of the so-called “Los Angeles Declaration on Migration and Protection” was led by the US president, Joe Biden, during the last day of the IX Summit of the Americas, which brings together leaders from across the continent in that city Californian.

“No nation should assume this responsibility alone,” said Biden, who stressed that not only is irregular migration going to the United States increasing, but that “millions” of Venezuelans have arrived in Colombia and that migrants now represent “10 % of the population of Costa Rica”.

To alleviate the pressure generated by these flows, the signatory countries committed themselves -among other things- to expanding the opportunities to migrate legally to contain the arrival of undocumented immigrants at the southern border of the United States, which continues to increase.

“We need to stop the dangerous and illegal ways people are migrating. Illegal migration is not acceptable, and we are going to secure our borders,” Biden said.

The United States promised to increase its quota of refugees from the Americas to 20,000 by 2023 and 2024, with special priority to those from Haiti, as well as to continue accepting temporary non-agricultural workers from Central America and to prevent “abuses” in their hiring.

Among those who did not sign it are three countries of origin of many of the undocumented migrants who cross the continent: Cuba, Venezuela and Nicaragua, which the US government decided not to invite to the Summit of the Americas because it considers that they are not democratic.

Biden particularly thanked the commitments made by Costa Rica, Ecuador, Mexico, Guatemala, Canada and Spain, a country in which he participated in the summit as an observer, represented by the Secretary of State for International Cooperation, Pilar Cancela.

Spain has pledged to “double” the number of legal avenues for Honduran workers to participate in Spanish circular migration programs, according to the White House.

The Ecuadorian president, Guillermo Lasso, also spoke at the event, stressing the need to promote “an integral development agenda that has the human being at its center.”

“It is urgent to promote development opportunities in countries of origin, on the one hand, and on the other, promote actions to identify and dismantle the international mafias that control irregular migration,” he stressed.

- Advertisement -
Paying the bills
Previous articleTreasury systems back online, but attacks may continue, experts say
Next articleChaves points to migration and corruption as great challenges in America

QCOSTARICA - In addition to the drop announced in...
Colombia