Chinese ride-hailing platform DiDi Chuxing on Monday announced its launch of operations in Panama as part of its expansion plan in Latin America. 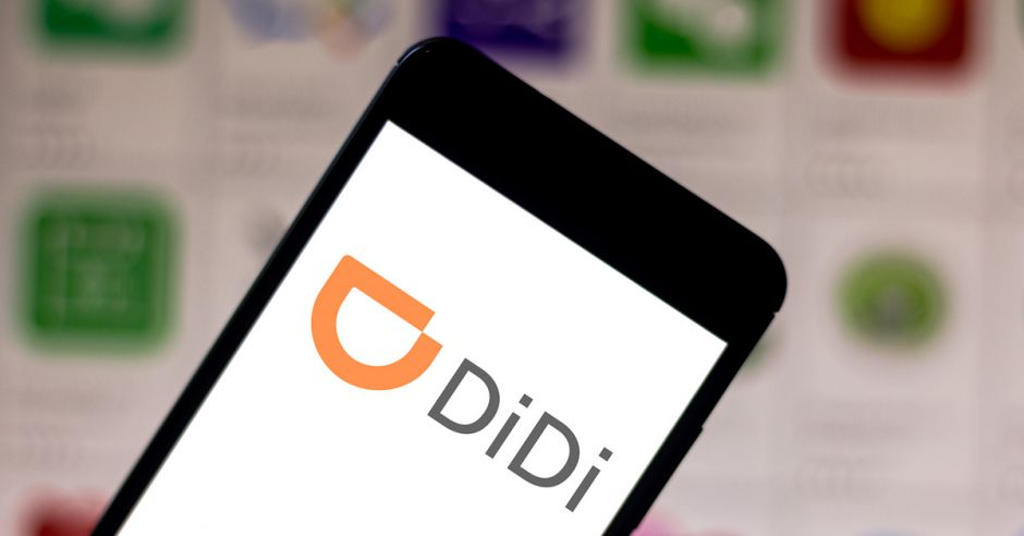 According to DiDi’s general director for Central America, Pablo Mondragon, Panama will be the company’s second Central American market, after Costa Rica, where it began operations in November, reports Xinhua News Agency.

- Advertisement -
- Advertisement -
Share
Facebook
Twitter
Pinterest
WhatsApp
Linkedin
ReddIt
Email
Print
Previous articleWhat will be the bottlenecks that will be eliminated on the road to San Ramón?
Next articleHealth official is the source of almost all suspected cases of coronavirus in Costa Rica

QCOSTARICA - The realities of having bad credit. While the government...
Read more

QCOSTARICA - The protests and blockades did not occur Wednesday, however,...
Read more

QCOSTARICA - On Saturday, October 24, the Ministry of Health reported 1.262 new cases of COVID-19, of which 246 are by epidemiological link and...
Health

Costa Rica Will Soon Be Back Open to U.S. Citizens

The outbreak of the novel virus COVID-19 has resulted in more than one million Americans applying for job seeker benefits. While some are scrambling...
Climate

QCOSTARICA - The La Niña climate phenomenon has developed and is expected to last into next year, affecting temperatures, precipitation and storm patterns in...
Pura Vida

Costa Rica's golden fruit has gone pink. Yes, you're reading that right. Through bioengineering the interior of Delmonte's pineapple from Costa Rica is pink. The...