By August 14, the CNE analysis projects the need for 360 ICU beds if the current trend continues; this Thursday there were 207 COVID-19 patients in hospital 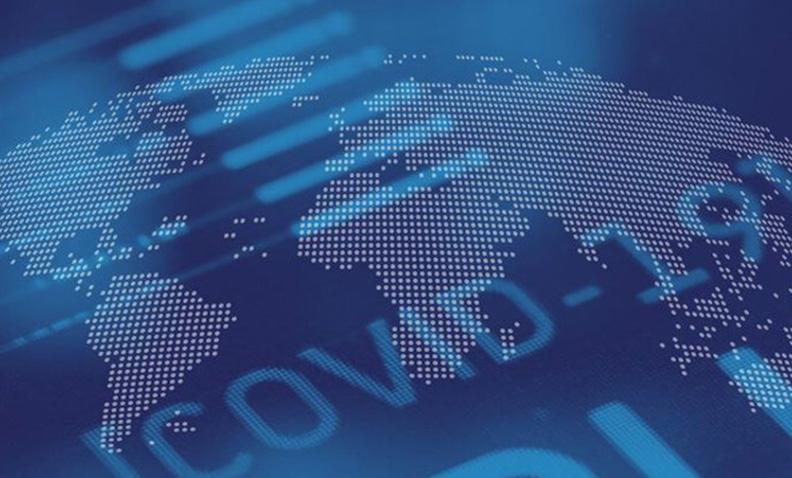 (QCOSTARICA) Another 560 COVID-19 infections were reported this Thursday, July 16, by the Ministry of Health. The accumulated number of cases is now 9,546.

The number of hospitalizations rose to 207 (an increase of 19 over the previous day), of which 35 are in the Intensive Care Unit (ICU).

The deaths climbed to 42, two more in the last 24 hours: a 77-year-old Costa Rican woman who was in the San Juan de Dios Hospital, and another patient in the Calderón Guardia, whose details were not provided, health officials waiting on notification to the family.

Given the growing number of people affected by the disease, the Comisión Nacional de Emergencias (CNE) – National Emergency Commission – presented projections on Thursday by the entity’s so-called Sala Analysis.

The project is that, if the current rate of the virus progression is maintained, by August the capacity of the Costa Rican Social Security Fund (CCSS) will be exceeded, especially to serve critically ill patients requiring care in the Intensive Care Unit (ICU).

According to analyst Mario Urcuyo, if the current trend continues, the health system will be impacted and the Caja will not be able to cope with it despite the measures it has taken to expand the number of COVID-19 hospital beds.

“If we continue as we are, it is possible that, despite the measures taken, we will not be able to face a chaotic situation such as that observed in the projections we currently have,” he warned.

Above all, he noted, there will be a decrease in the capacity to serve patients in intensive care units, as a result of contact with the disease, disabilities and less protective equipment for officials.

“The greater the number of patients, the greater the need for personal protective equipment and, as I said a while ago, it affects the ability to transfer patients,” he said.

According to the projections that Urcuyo gave, by August 14 the number of people in the ICU could reach 360, which exceeds the current number of total COVID-19 beds.

Urcuyo said that the estimates take into account the effects of the measures taken this week, in terms of restrictions to decrease the mobilization of people, curb contagions and try to resume the virus trail.

Raquel Espinoza, another analyst, recalled that at this time even regional medical centers have had to receive COVID-19 patients, given the trend of hospitalization.

“National hospitals have extremely upward trends and that is limiting our capacity for care,” she said.

According to her data, for this Thursday at 11 am, the Calderón Guardia Hospital was at 77% occupancy, México Hospital at 55% and San Juan de Dios Hospital at 67%, even with the expansions made in intensive care.

“Since last night this phase of analysis of the current situation began. At this moment there is already a work team that continues in the Emergency Operations Center evaluating what the conditions should be for next week.

“Precisely, we are in the middle of the period that was established and we have begun that analysis to determine what is to come for the next few days, it is a permanent and daily analysis,” said Alexánder Solís, executive president of the CNE.

According to Solís, all this analysis was made from three elements: the virus, the vulnerability of people to get sick due to different risk factors and the degree of exposure, which has to do with the way the virus is transmitted and how people spend short or long periods exposed to the virus.

It is thus, he added, “how control and mitigation measures are established.”

- Advertisement -
Paying the bills
Previous articleOECD: Costa Rica is an “expensive country” due to lack of competition
Next articleClosed borders pose risk to Costa Rica’s tourism and economic recovery