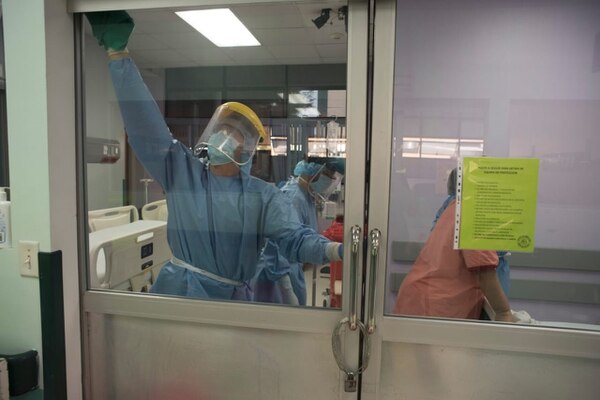 (QCOSTARICA) Low-income families with a death due to COVID-19 will have access to aid from the Instituto Mixto de Ayuda Social (IMAS) to pay for funerals.

The announcement was made this Thursday by Juan Luis Bermúdez, executive president of IMAS and minister of Human Development and Social Inclusion, during the conference to present an epidemiological report where there was no health representative.

”It is with a complex situation that must be addressed with solidarity, such as the forecast of spending in the event of deaths from COVID-19. With the effects on families, the drop in income in poor families, we are going to help poor families with the payment of funeral expenses in a situation when they cannot pay, it applies in case of death in the hospital system or outside, such as when the person dies at home,” explained Bermúdez.

According to the Expediente Digital Único en Salud (EDUS) by CCSS, laborers, housemaids, guards, construction workers and informal merchants are at higher risk for COVID-19.

Bermúdez said the benefit includes the payment of the issuance of the death certificate when the death is outside the hospitals and explained the process for receiving the benefit and the guidelines issued by the Ministry of Health in burying the deceased by COVID-19 in cemeteries.

This Thursday, the Minister of Health reported 826 new infections of COVID-19, of which 658 are by laboratory test and 168 by nexus, that is, they are people with symptoms who live with a person resting positive.

369 people are hospitalized, 95 of them in intensive care with ages between 30 and 85 years. This Thursday, precisely, the CCSS announced that the San Vicente de Paúl Hospital, in Heredia, will also treat critical patients due to the disease caused by this virus.

Nine deaths were reported on Thursday, six men and three women, with ages ranging from 53 to 88 years.

The total number of deaths now is 272.