Another pandemic lives on the street and is called irresponsibility 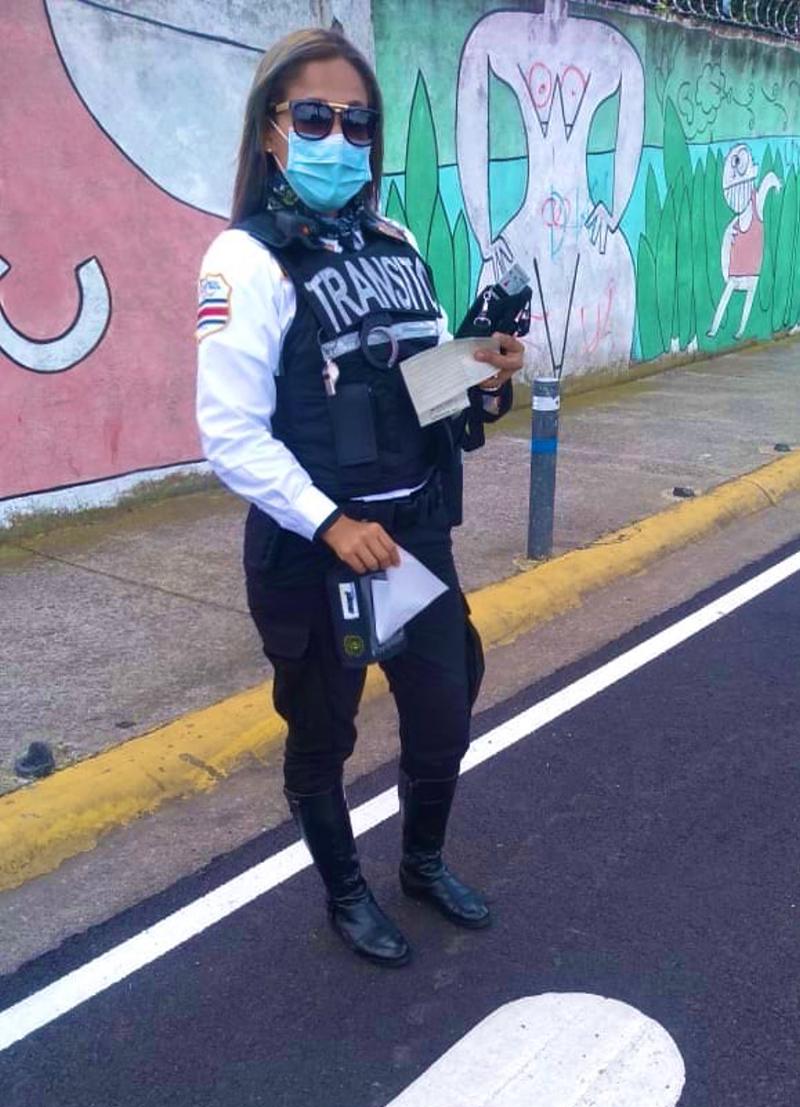 Her biggest complaint is the attitude of the people during the national emergency, “People act badly on the roads, you have to issue fines and the question is: How are you going to fine me with the bad situation the country is in? That is, with expired licenses since 2016, children without a child seat or booster, confounded faces.

“Another pandemic lives on the street and is called irresponsibility”, said the official.

- Advertisement -
Paying the bills
Previous articleUltraviolet radiation index map for Tuesday July 7, 2020
Next articleIs entry into the European Union based on physical location or nationality?

Return of plates and vehicles frozen for Semana Santa

QCOSTARICA - It's Semana Santa, sorry we're closed. That is what...
Read more

QCOSTARICA - The week will start differently for students...
El Salvador