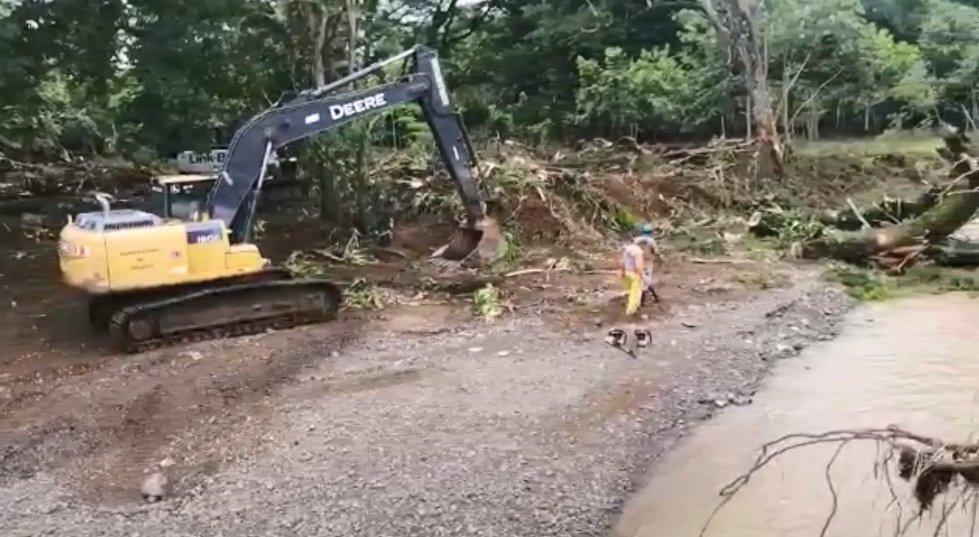 QCOSTARICA – The heavy rains that have been reported in recent hours have wreaked havoc in various parts of the country, including Garabito, in particular the area of Playa Jacó. 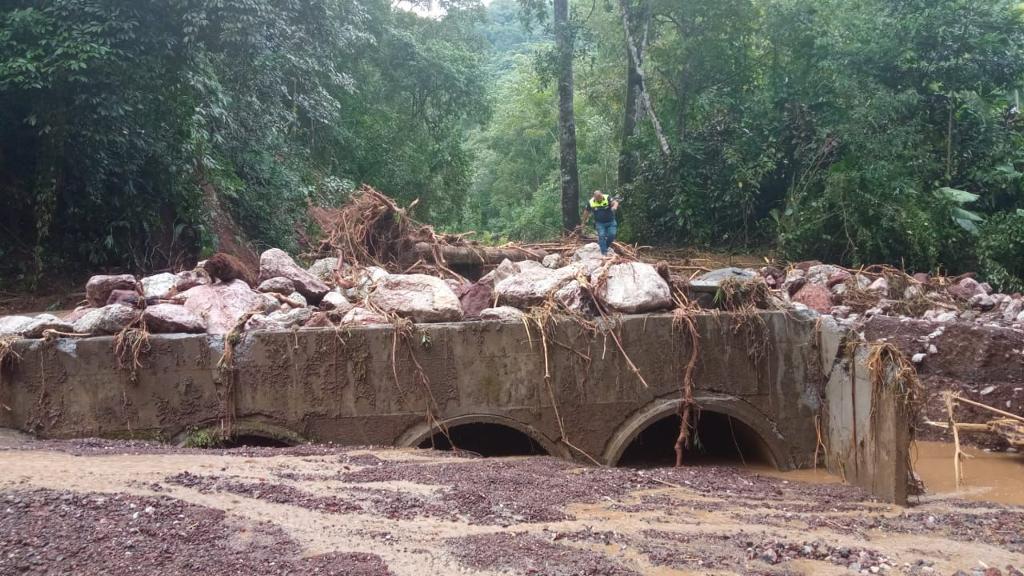 The Municipality of Garabito reported that incessant rain was recorded throughout the night.

The mayor of Garabito, Tobías Murillo, is very concerned as the canton is facing an emergency with its hands tied given that it requires permits from the Ministry of Environment and Energy (Minae) to dredge rivers, cut trees or enable some accesses.

Murillo says the municipality cannot react immediately due to the lack of authorization from higher authorities.

“Last night a tree fell on the house of an older man in the Las Monas sector, risking the lives of all the people who live there. Also, the only street with access to the Quebrada Bonita community is compromised and if the river continues to grow, they could be cut off. There is a lot of concern and immediate action is needed before more dangerous consequences occur,” the municipality reported.

For today, Thursday, August 26, we can expect rainy conditions to continue throughout much of the country as the latest tropical waves passes through.

- Advertisement -
Paying the bills
Previous articleBreakthrough Covid Cases: Uncommon and Often Mild, but Not Always
Next articleVaccinated over 30 years old, second dose will be advanced to 8 weeks after receiving the first