Small Plane With Five On Board Crashes In Pavas

Fortunately, the passengers survived the crash and are in stable condition 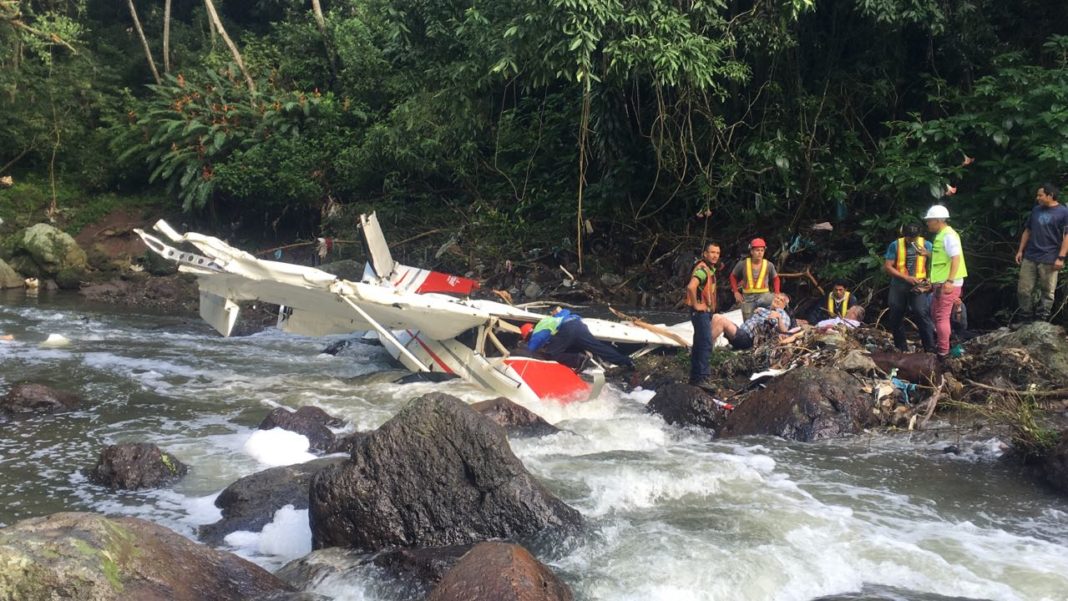 THERE IS AN UPDATE TO THIS INITIAL REPORT. See here “Two Dead, Four Others In Hospital After Plane Crashes In Pavas”

A small plane with the call signs TI-AGM, with five people on board, crashed early this Tuesday morning near the Tobias Bolaños airport in Pavas. 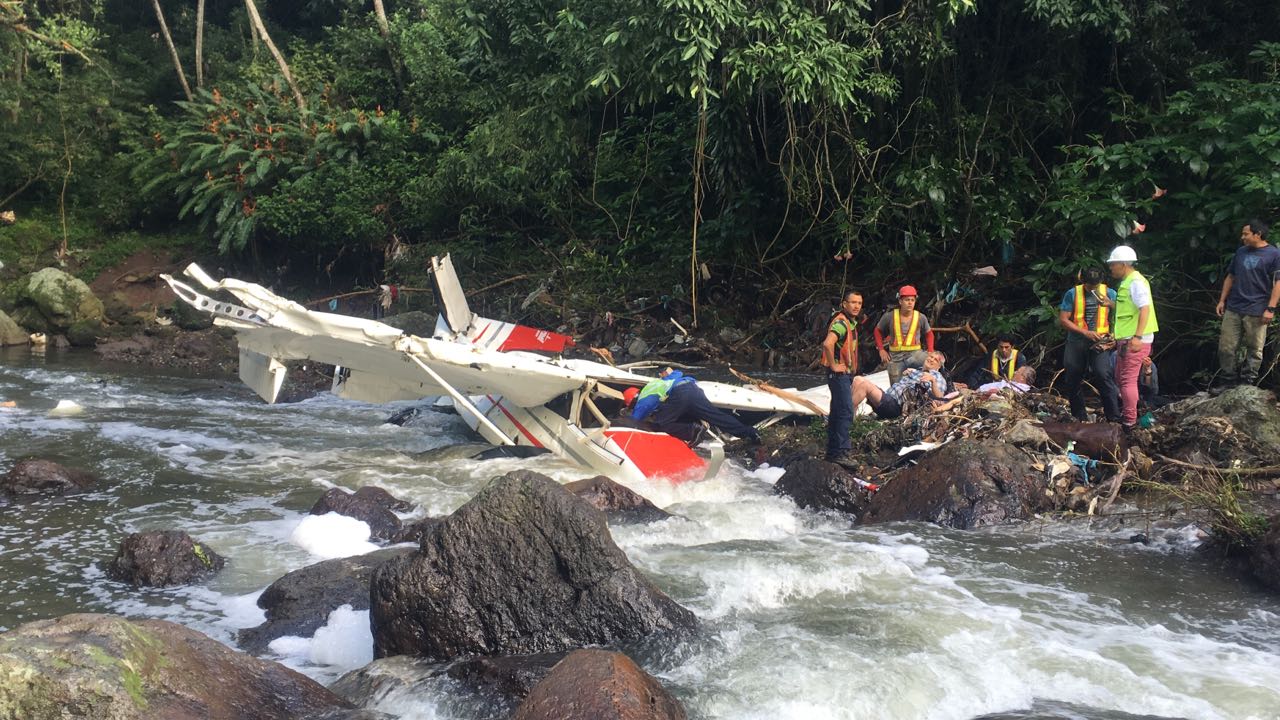 The small airplane crashed into the Torres river, a short distance from the airport runway, after takeoff.

According to the director of the Bomberos (fire department), Hector Chaves, fortunately, all the passengers survived the crash, none with life threatening injuries.

Chaves said the accident alert came at 6:39 am and by 6:45 am emergency response crews were at the scene of the crash.

“A single-engine Cessna 206 type aircraft plunged into the river after taking off from Tobias Bolaños airport, five people are injured and in stable condition after being evaluated by paramedics at the scene,” said Chaves.

The reasons for the crash are yet unknown.

A close view of the two Boeing CH-47 Chinook of the...
Read more